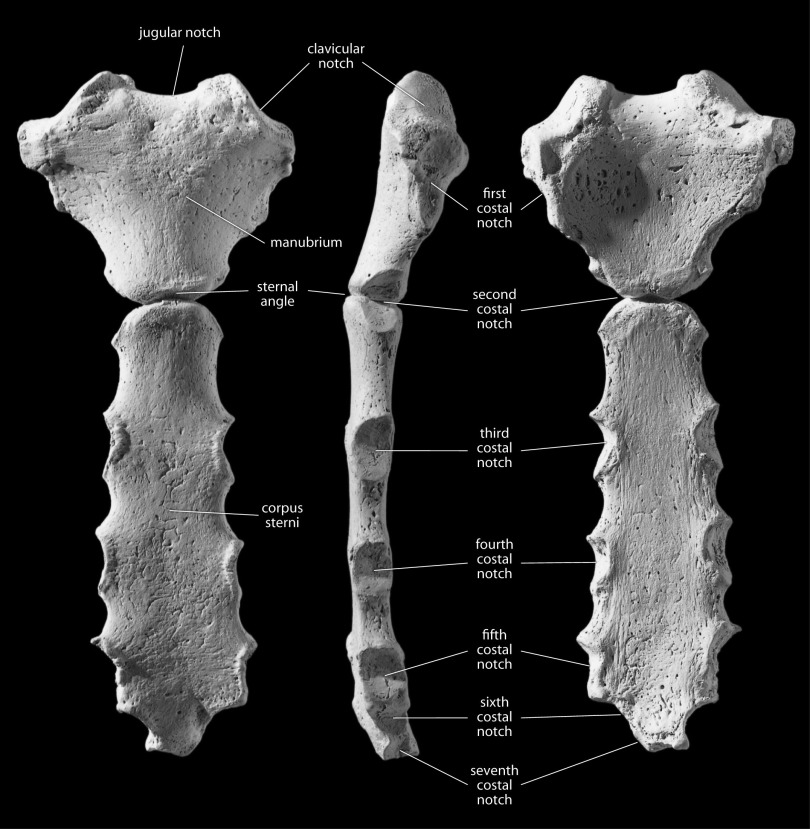 During development age is typically estimated via assessment of the appearance, changing morphology, and fusion of ossification centers. Once adulthood is reached age estimation becomes more challenging but is still possible from a variety of joint areas throughout the skeleton including the pubic symphysis, auricular surface, cranial sutures, and sternal rib ends. This form of age assessment relies on the degenerative changes that occur at these areas of the skeleton and is less precise than age estimation in the juvenile. Thus due to the progressive development of bones, aging of skeletons under the age of 25 can be more easily accomplished utilizing the order of epiphyseal fusion in the long bones. Post-maturations, the adult skeleton is constantly degenerating. These degenerative changes are not as easily or as well documented as developmental changes; they can be influenced by factors including habitual activities and the health of an individual in addition to their age. When estimating age, researchers assess a variety of developmental factors such as the analysis of suture closure for estimating age has been frequently utilized. The fusion of cranial bones progressively with age has been in existence since at least the 16th century. However, this fusion of cranial sutures is considerably variable in closure rates and patterns. This variability leads to the question of the value of cranial suture closure as a method of estimating age at death. Thus, its utilization as a method of age assessment has been quite controversial since the mid-20th century. These studies are the result of a trend towards improvement in quantitative methods in forensic anthropology.

Majority of sternum samples retrieved from dead bodies of individuals brought for postmortem belonged to 51-60 years age group in males and 30- 40 years age group in females. Males (70%) outnumbered the females (30%) in this study. Majority of sternum samples belonged to individual who were moderately built and had non-veg food habits. A good number of samples were retrieved from individuals who were businessman (17%) amongst males and housewife (16%) amongst females. Majority of sternum samples were of individuals from temperate climate and Delhi region. Fusion of xiphisternum starts earlier as compared to fusion of manubrium sterni with mesosternum. Fusion of xiphisternum with mesosternum starts at 30 years and completely fuses at 41 years in both the sexes. Fusion of manubrium sterni with mesosternum starts at 51 years and completely fuses at >60 years. There is significant correlation between fusion of both xiphisternum and manubrium sterni with mesosternum in both males and females. Though there is some difference in fusion in both males and females but it is not statistically significant and females showed earlier fusion than males in some age groups. There is statistically insignificant difference between the actual age of the subject and estimated age from examination of sternum samples.